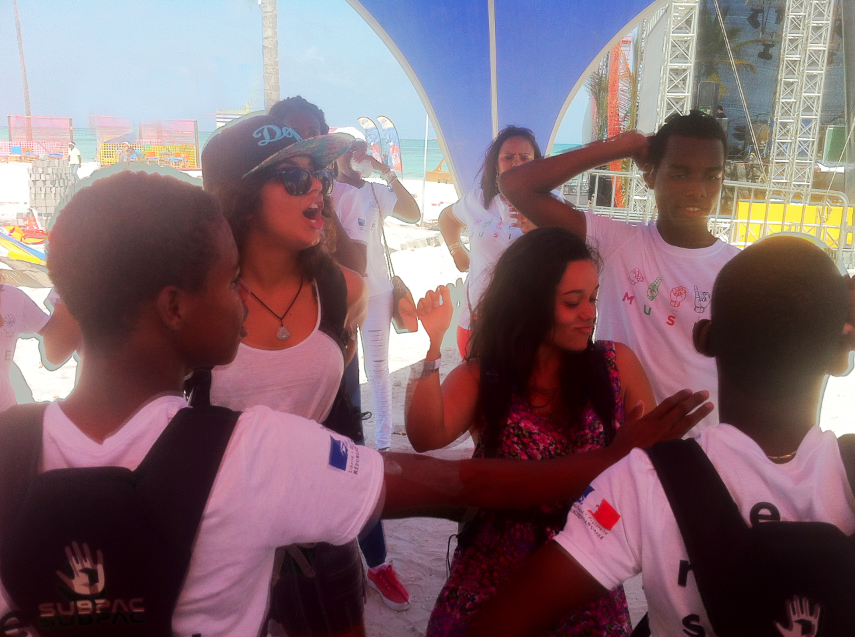 On May 2nd 2015, in the middle of a white sand beach called Juanillo, located in Punta Cana -Dominican Republic-, an unexpected storm arrived, a storm that made people dance all day long, one called Silent Storm.

The Muse Seek Project -an organization that breaks barriers between music and Deaf children- partnered with music event company ShaveUrLegz; and with the sponsorship of The Muse Seek Project’s supporters SubPac -technology that transfers low frequencies to the body creating a new physical experience of music- and LSTN Headphones -for every pair of headphones sold, LSTN helps restore hearing to a person in need- the first Silent Disco happened in the Dominican Republic at the Juanillo Beach Music Festival.

This was a very special and unique Silent Disco because it honored music equality, it was divided in two different scenarios: during the day it was specially for Deaf students, their parents and teachers; and during the night it was part of an epic music festival.

In the Dominican Republic it is said that people have the rhythm inside of them, people grow up dancing and singing, there’s music everywhere you go, therefore when you bring a new way to enjoy music in a place like this, it’s a big impact.

“This was so exciting! When I saw the turntables I thought the DJ was going to play the music very loud or something, but there was this huge silence and yet we could all feel the music so loud with SubPac; I want to do it again!” expressed one of the Deaf students about the Silent Disco.

During the night, the Silent Disco presented local DJs such as MKNI, a Dominican celebrated DJ/producer. MKNI brought to the Silent Disco a handful of his own productions; there’s no doubt that Mkni’s tracks are synonymous for high quality, high impact, and sheer joy.

When people put on the SubPac to feel the music, immediately they would close their eyes and smile; some grabbed their heads and screamed: Whoaaaaaaa!!!!

In a country where there is always summer, Silent Storm is the only storm that we would love to have all year long. 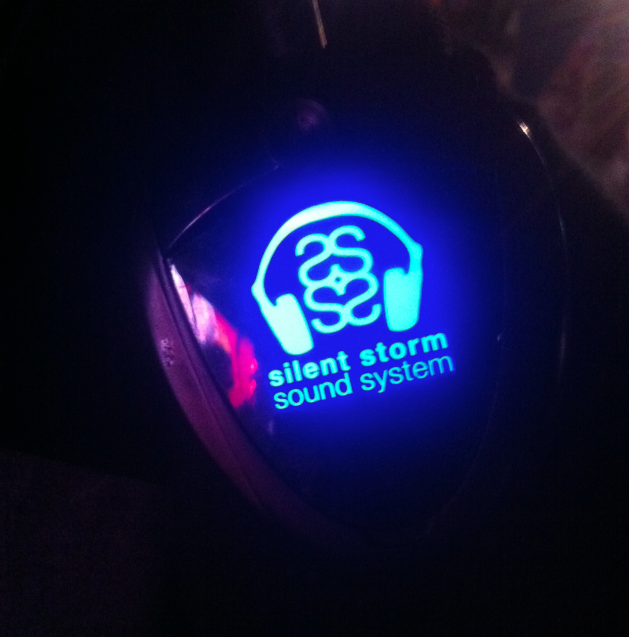 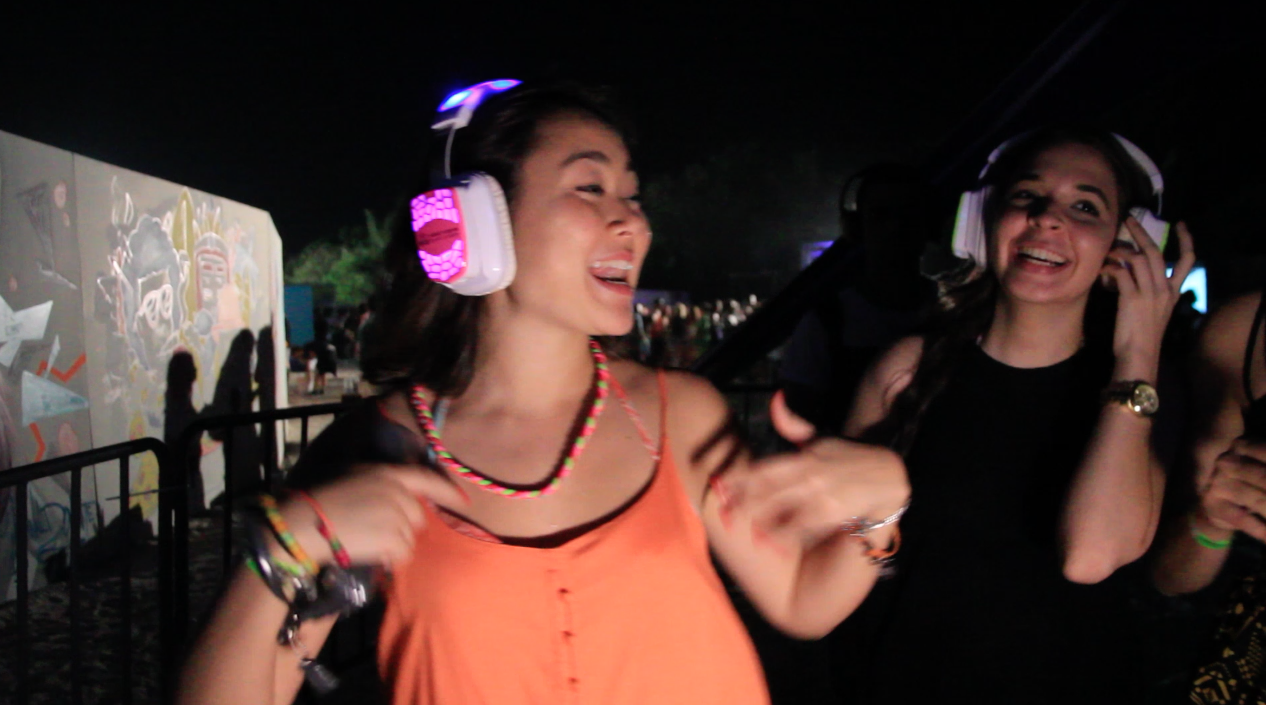 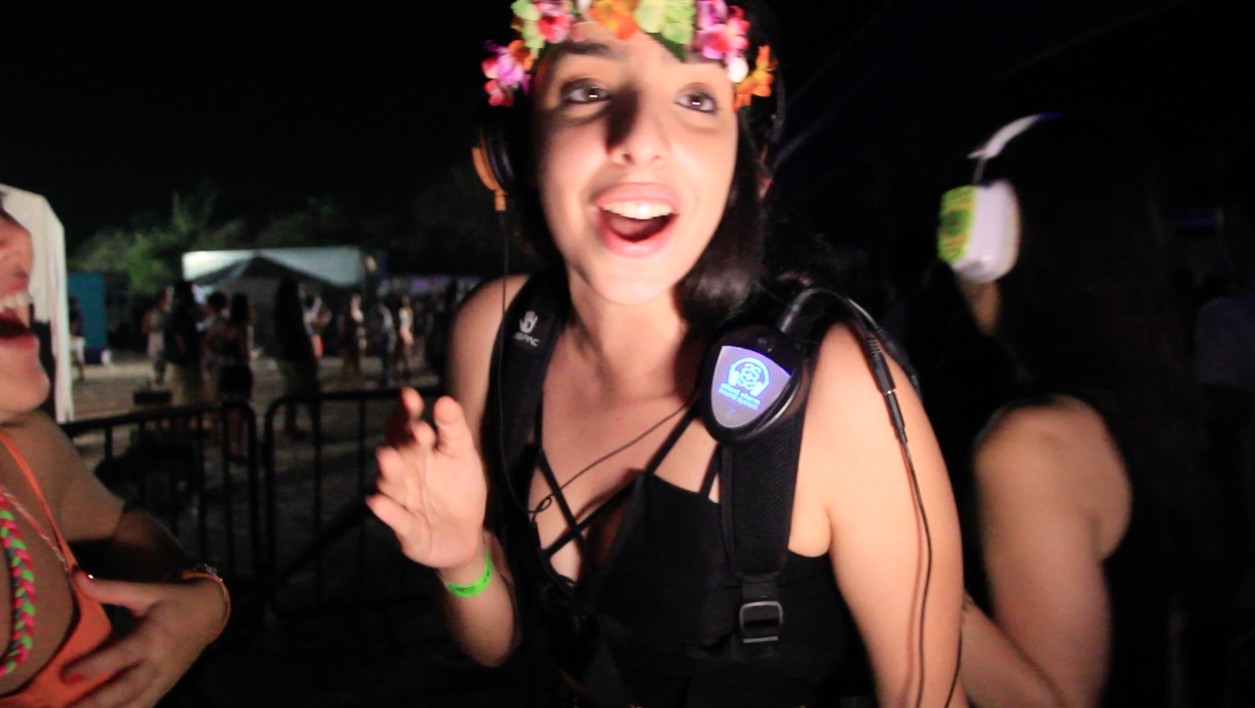 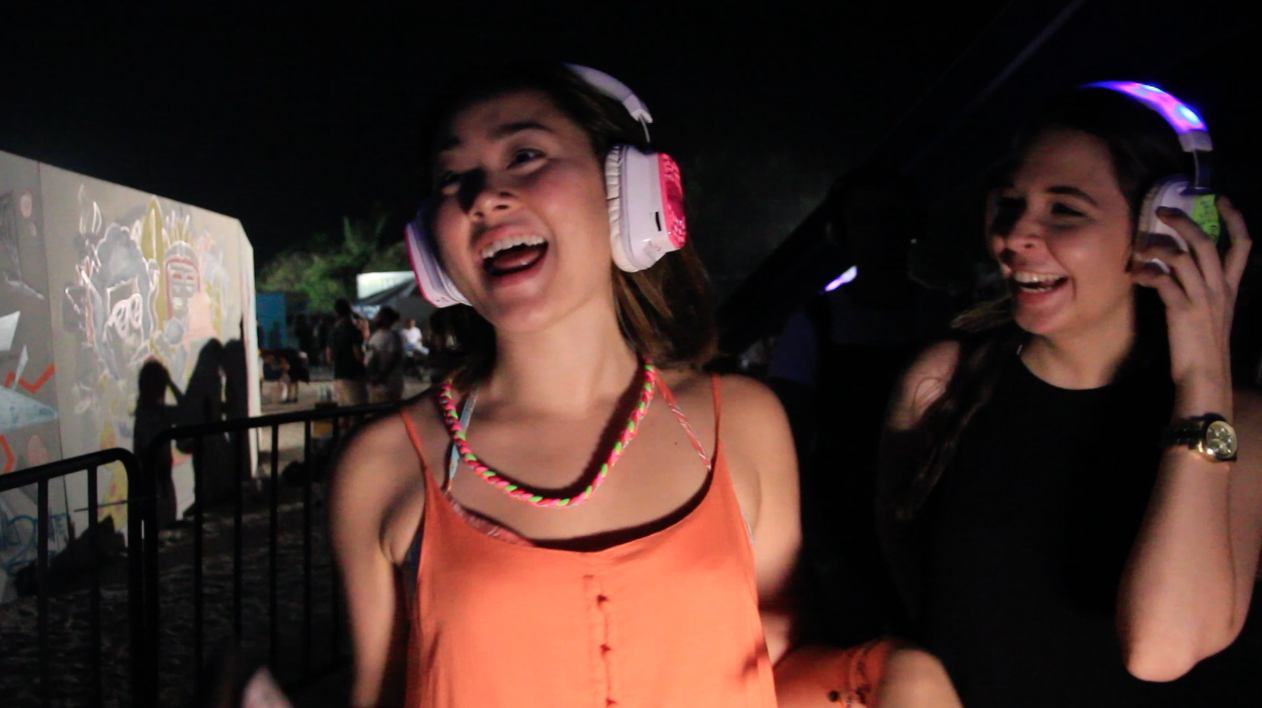 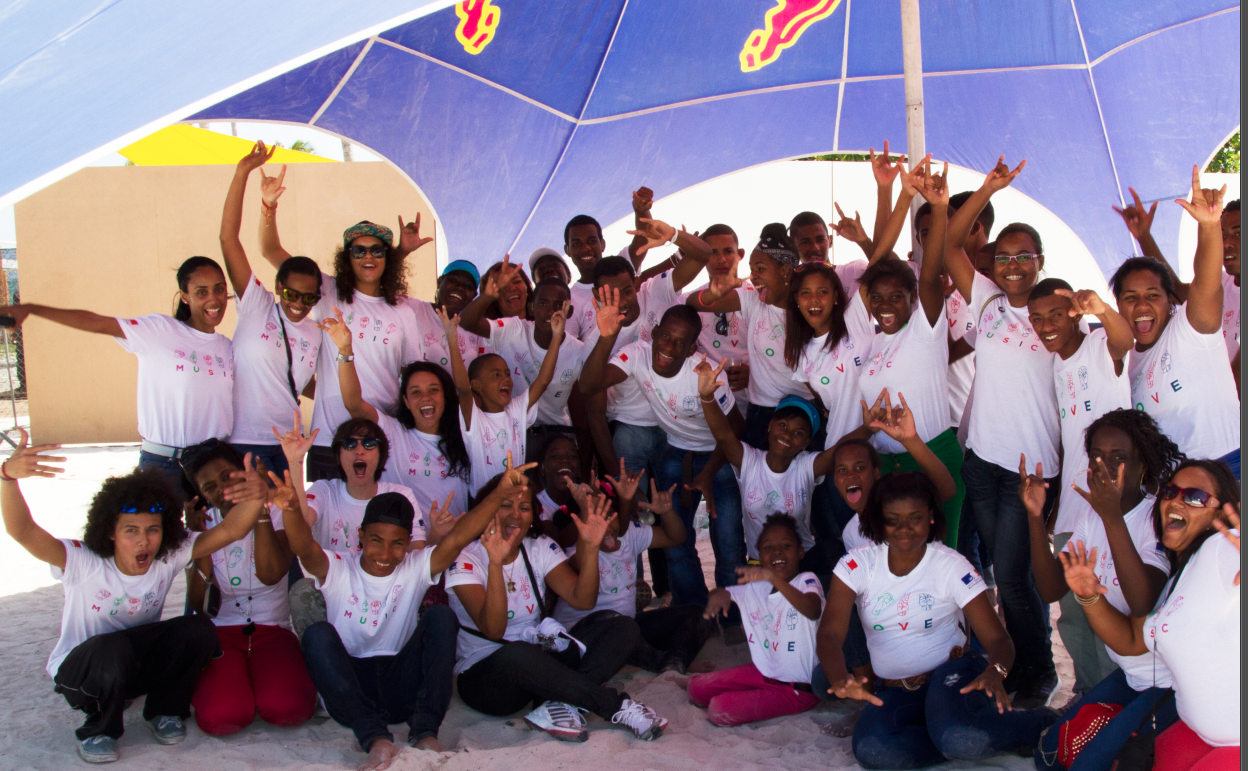