Charlotte’s Silent Disco Fridays Are Back

June is upon us which means our Charlotte Partners, Full House Productions, are kicking off their Silent Disco Fridays Series at Pavilion at EpiCentre! 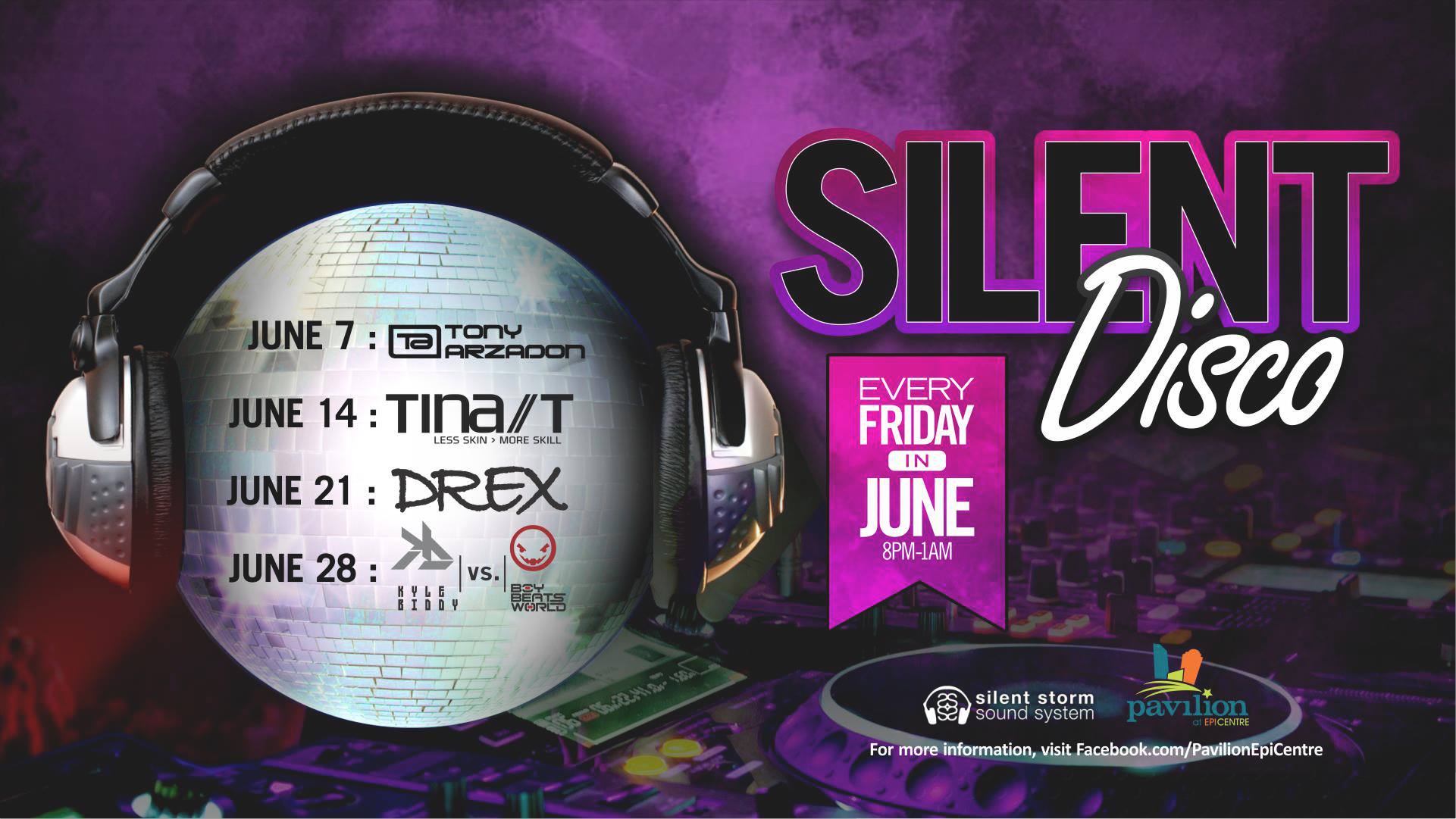 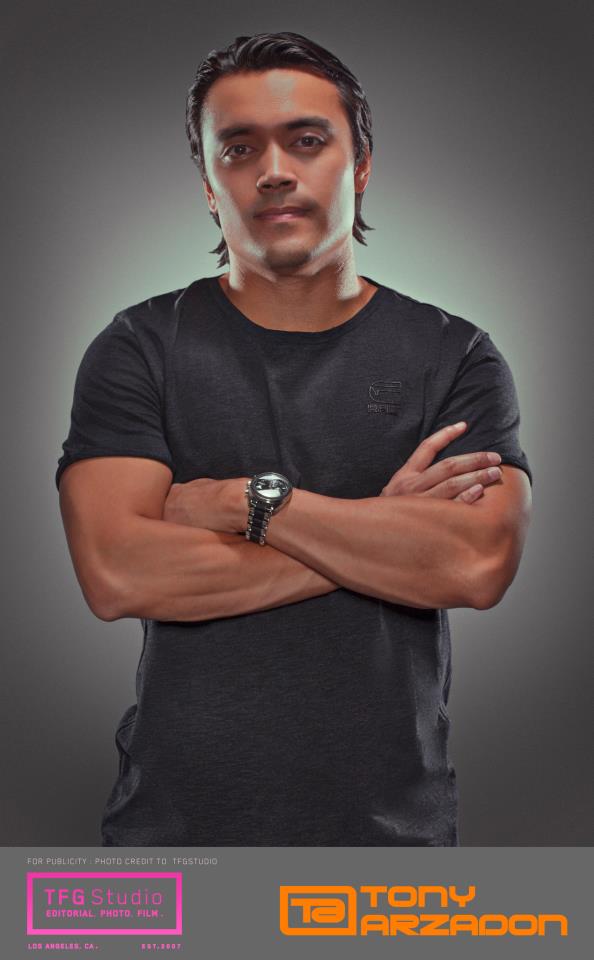 Since entering the game at age 16, Tony has shaped his reputation from countless hours behind the decks, behind the keyboards, and in front of the studio monitor. His commanding sounds receive regular airplay on SiriusXM satellite radio and other radio stations, while his energetic DJ performances cement residencies throughout the country and appearances across the globe.

Tony’s overwhelming dedication to repeatedly challenge his creative boundaries has made waves within the industry—and with the people who support it. He has released an arsenal of tracks that has hit the Top 10 charts on Beatport. His most recent, ” Moments ” Feat Nikki Kay and “Rip It Up” Courtesy of Juicy Music and a few remixes on Blackhole Recordings /Magik Muzik . With his residencies in Vegas at XS , Encore Beachclub , Surrender ,Wet Republic and Playhouse in LA , Tony partnered up with Redbull North America that help expand a new audience in extreme sports and events. He has become a growing catalyst towards reshaping the dance music scene into something unparalleled, and more electrifying than ever before. Source: Skamartist.com 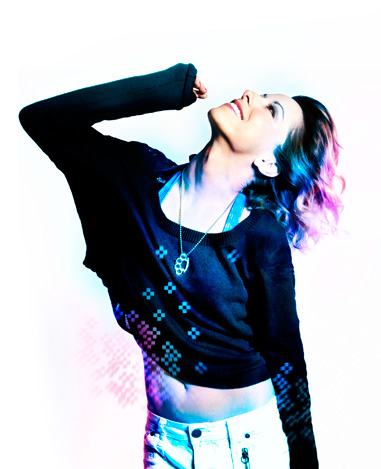 Born and raised in Seattle, Washington, DJ Tina T headed out to Los Angeles after graduating from Washington State University, she made her first impression in Los Angeles becoming a finalist in the DJ battle hosted by the #1 hip-hop radio station POWER 106 FM, and the world famous Big Boy in the Morning Show. But it was her victory as LA Weekly’s first ever DJ Spin Off battle that Tina T took home the gold. After moving to Las Vegas in 2008, Tina quickly gained recognition in some of the most high profile clubs in the country.

With over 15 years of dues paid, Tina T has been able to seamlessly merge her underground hip hop and turntablist background with the fast pace of mainstream pop, and the forward movement of the EDM scene. Her versatility and open format style of mixing top 40, hip hop, 80’s Rock, house, and electro has allowed Tina’s musical style to be defined simply by the audience she is playing for. This would explain why she has rocked crowds in some of the hottest night clubs all over the world including the Bahamas, Philippines, Canada, Singapore and Mexico. She has toured all over the United States with such companies as Red Bull, Etnies, DC Shoes, Reebok, Skull Candy, Starbucks, Activision, Teen Vogue and The Dew Action Sports. Tina T has held down residencies at some of the most famous Las Vegas night clubs including Prive, Tao, Voodoo and Tao Beach, with headlining performances at Lavo, Pure, Rain, and Tabu. She’s also DJ’d exclusive VIP private parties for the likes of Jessica Simpson, Rachel Roy, Rob Dyrdek, Lil Jon, and has shared the stage with artists: Metallica, Ozzy Osbourne, Ludacris, Run DMC, Billy Idol, Lady GaGa, Too Short, Black Eyed Peas, Sir Mix A Lot, Will I Am, DJ AM and Steve Aoki.

Tina has been featured in commercials for Red Bull, Verizon, DJ Hero and Seagate. She has appeared on MTV’s The Hills, E! News, The Travel Channel, Fuel TV and is currently a top 12 finalist in season 3 of Master Of The Mix on VH1. Along with her image and brand being plastered all over, the pairing of Tina’s skill behind the turntables, her flawless music programming, along with her overall persona, has proved her success thus far.

Currently, DJ Tina T is holding down her Friday night residency at Marquee Nightclub in The Cosmopolitan Of Las Vegas. She is also preparing for the fourth year of her passion project called “Camp Spin-Off”. Founded by Tina in 2010, it is the only sleep away summer camp for teens that teaches them how to DJ and produce music: www.campspinoff.com. Source: djtinat.com 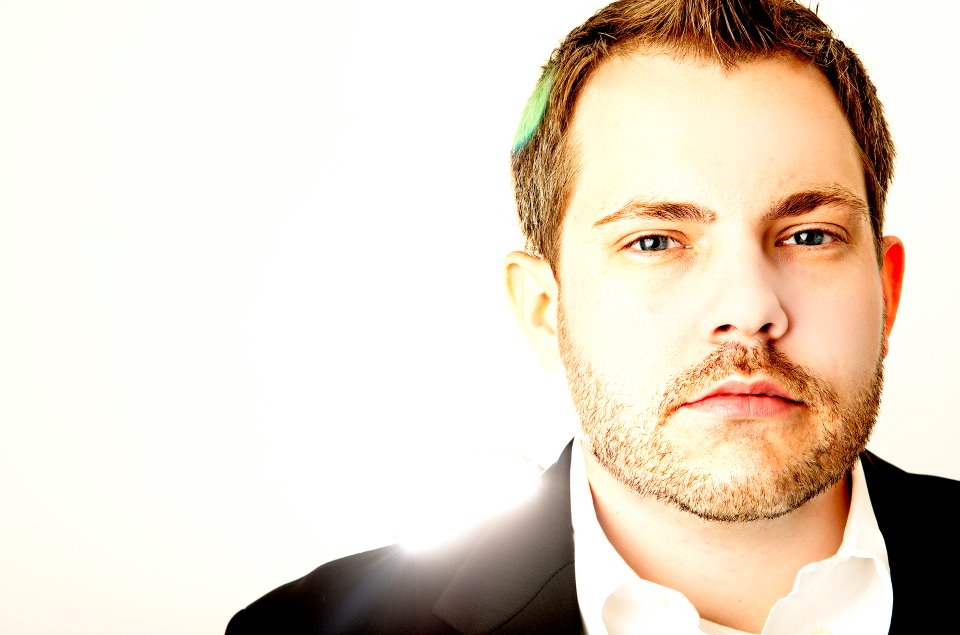 Channel A: Kyle Biddy
Kyle Biddy went from intimate bar settings to playing some of the Charlotte’s largest live music and nightlife venues such as Phoenix, Halo, Neighborhood Theatre and The Fillmore Charlotte. He represents both class and energetic artistry. Kyle first started developing music by making mixed CD’s and experimental mash ups that soon led to his passion for electronic dance music. In 2011, Kyle began circulating in the Charlotte music scene, where he met his future brother-in-arms and fellow DJ, Boy Beats World. Working hard to evolve his career, he landed a local monthly in the Charlotte seen but the pieces finally came together once Kyle was introduced to management and entertainment group, Kidnice Entertainment. Kidnice quickly moved forward with Kyle and developed Gets F*cking Weird in partnership. This event is known as one of North Carolina’s most creative electronic parties. The highly innovative and weird event put Kyle on the appropriate platform to be a competitive name in the regional electronic market. Kyle has now opened for notable names including Kenneth Thomas, Bro Safari, Alvin Risk and Two Fresh. All of these openings in under a year.

Kyle’s influences are Laidback Luke, Chuckie, and Knife Party and he defines his sound as Electro House with a sprinkle of Progressive. Source: KidniceEntertainment.com 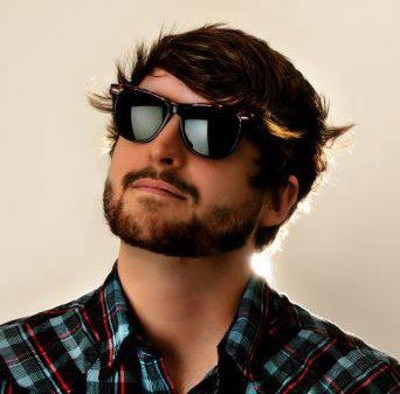 Channel B: Boy Beats World
The energetic sounds and creative performances of Raleigh native, Boy Beats World, are distinctive within the booming genre of EDM. Ryan Hart, began his music career as an indie-artist within the live music realm. 11 years past and his approach to music took a turn when the 27 year old found electronic music. Now his potent productions and intense on-stage aura have become the perfect formula to building his name as an electronic DJ since moving to Charlotte, North Carolina in 2011. After landing a popular local monthly, he linked up with Giovani Gonzalez, founder of Kidnice Entertainment. Together they now throw one of North Carolina’s most creative regional EDM parties – Gets F*cking Weird. This large party quickly led to opening for the likes of Alvin Risk, Bro Safari, and Two Fresh in major venues such as Neighborhood Theatre and The Fillmore. GF*W also landed BBW a spot on the Kidnice management roster.

Ryan’s influences are Dillon Francis, Alvin Risk, Girl Talk, The Flaming Lips, The Mars Volta, and Radiohead and he defines his sound as wtfpwnedpewwpewwownageomgbbqsauce. Source: KidniceEntertainment.com