DJ Nite Train… Wow… Where to even begin?

Typically sporting an array of eclectic ex-neo-rave gear from the future’s past – and high socks, Boston’s Legend DJ Nite Train makes his frequent appearances on the Orange Line. Though some may see DJ Nite Train as… a bit out of the ordinary, we think he’s extraordinary in every sense of the word and commend him for truly living out his undeniable passion for music, taking it to the streets and most importantly, putting smiles on people’s faces on a daily basis. His real name is Jerry Holloman, born in Boston in 1964. His passions are riding trains and roller coasters. Holloman’s dream is to someday take a cross-country train trip.

DJ Nite Train, whether you know it or not, you embody silent disco and you are, unknowingly, Boston’s Unintentional Silent Disco Evangelist. 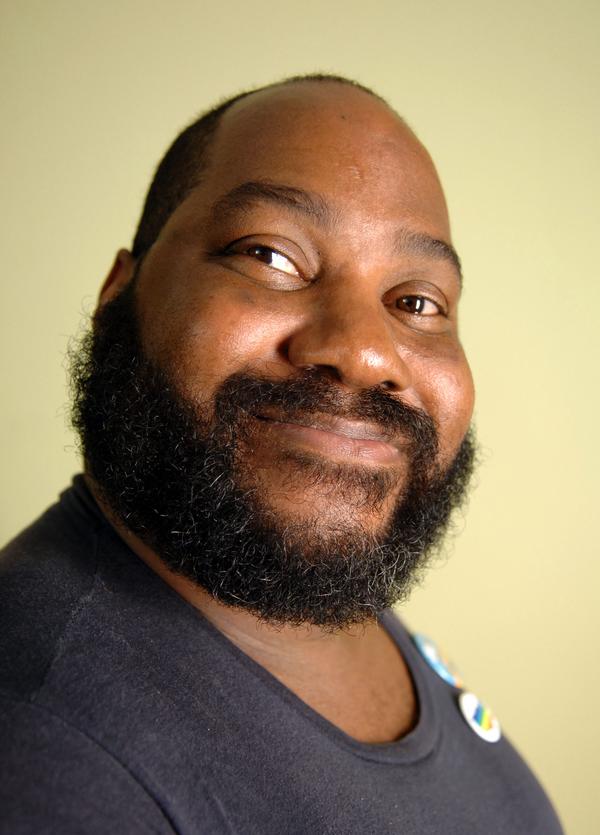 DJ Nite Train has made numerous appearances online over the years – here are some of our favorites:

Next time you see DJ Nite Train, give him a high five.